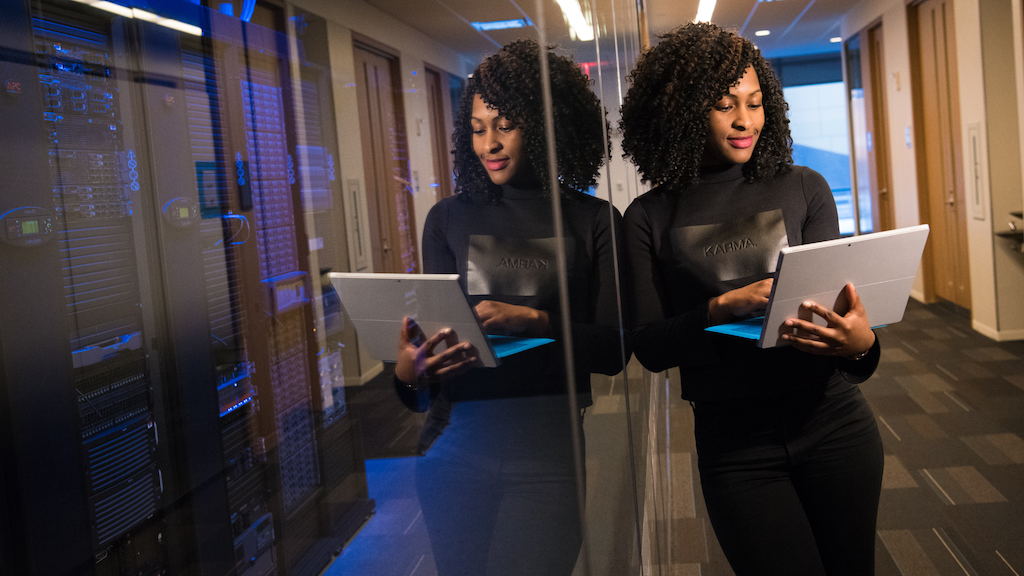 The Potential of Merging AI and Blockchain

The Potential of Merging AI and Blockchain

Two of the hottest topics on the internet right now are blockchain and artificial intelligence. We keep finding news and articles about them almost everywhere.

While both of these technologies hold a lot of promise on their own, could they be even more powerful if they were merged? what makes AI and Blockchain so special to be in the spotlight lately, and what benefits would combining two such different technologies produce?

To answer the latter, we must first understand what Blockchain and AI are.

Although the first idea about blockchain technology was described in 1991, it took 2 decades until in 2008, the first real-world blockchain application, Bitcoin, was introduced on the internet.

Before a new transaction is added to a blockchain, it is validated by multiple computers that ensure the authenticity of the transactions, in this way, the system is protected against someone adding invalid blocks and transactions.

This means that if someone sends digital coins to a friend, he/she cannot hack into the system and add additional transactions that did not take place.

Today, our digital footprints and our actions are constantly being recorded and tracked. Blockchain gives us the necessary anonymity while providing transparency and increased security.

So, while the transactions are public and can be seen by everyone, the true identity of the participants is not revealed.

Artificial intelligence (AI) is another revolutionary technology that is changing the world. Its application has spread to almost every sector of the economy, boosting profitability and driving growth.

Data is the key to making AI systems work. With the help of data, AI-powered systems can recognize patterns and make independent and intelligent decisions to obtain the best possible result.

With the right quantity and quality of data, AI offers the following benefits:

Exactly with the help of artificial intelligence, companies can forecast energy demand, identify diseases in the early stages, optimize operations and much more.

Benefits of merging AI and Blockchain

Now that we understand what blockchain and artificial intelligence are, let’s move on to real-world applications and the benefits of merging the two.

One thing that comes to everyone’s mind when we hear mining cryptocurrencies like Bitcoin, is a lot of processing power and electricity.

The process of “mining” means computers that solve complex mathematical problems in order to be rewarded with new cryptocurrencies.

So to mine Bitcoins, for example, computers test all character combinations to guess the correct one and verify transactions.

The point is that the more miners join the network, the more difficult it will be for the computers to guess the combinations. Ultimately, this results in a need for more processing power and electricity for mining.

The way AI has the potential to improve the process is by handling mining in a smarter way. AI systems will be able to increase accuracy and efficiency every time they guess a correct combination, as they will have more experience, that is, the training data.

With such technology, we could save a huge amount of wasted energy and not only speed up the process, but also make it less expensive.

The decisions and actions taken by AI algorithms are difficult for humans to understand due to the large amount of data that the system can process in a matter of seconds.

Because of this, the AI decision-making process is like a black box for researchers. Since we cannot understand what happens during the process and how AI systems “think”, it creates a roadblock and restricts researchers from fully understanding why AI makes certain decisions.

As we know, every transaction on the Blockchain is recorded and can be traced. So if all the variables and processes used during AI decision making are recorded on the blockchain, we will be able to understand the logic of the system and inspect the entire process, from start to finish.

We know that data is the lifeblood of AI. Quality data is decisive to achieve the desired results and accuracy with AI systems.

In most cases, the data we feed into artificial intelligence systems is very valuable. Depending on the industry, it may include the patient’s health history, user banking information, and other sensitive data. Therefore, ensuring data security is vital for companies.

Secure encryption and reliable data classification is what blockchain is exactly four famous for. Combining it with AI, companies can have access to a secure data storage and management system.

Blockchain data encryption with a unique digital signature (private key) makes the system tamper-proof and highly secure, ensuring that only the private key holders can access the sensitive data.

AI and Blockchain technologies are receiving increasing attention, but their combination remains unexplored. However, by merging AI and blockchain, they benefit each other with more efficiency and security.

Due to the immense potential that the fusion of these two technologies can generate, more and more companies are investigating it and planning to exploit it in the very near future.