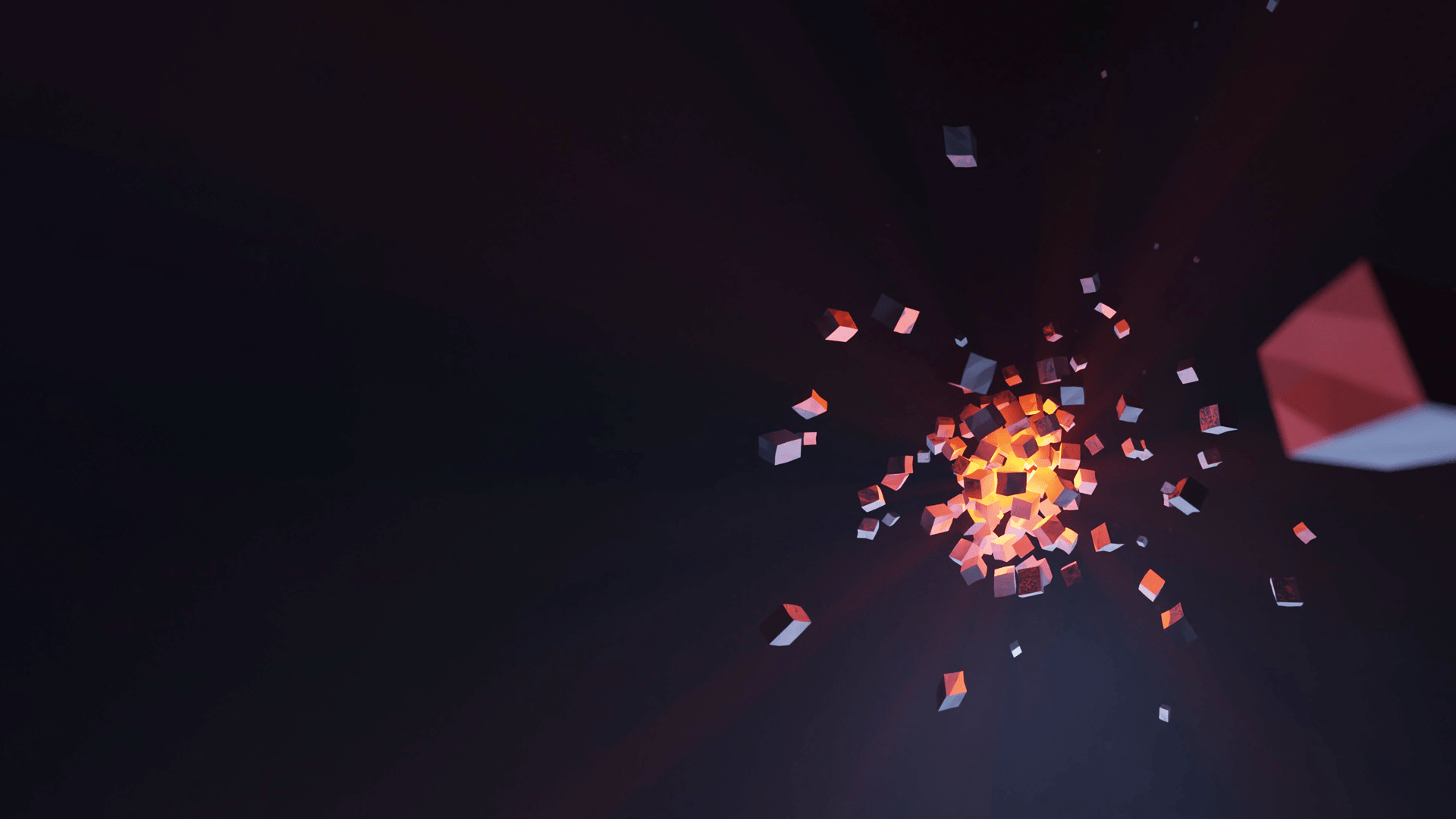 Be it blockchain or traditional software, and every project has a specific life cycle. Without careful planning and execution, achieving the desired success is virtually impossible. Blockchain-related projects are even more complicated because they require different expertise and skill sets.

Thanks to blockchain’s benefits, everybody is trying to jump on the bandwagon and develop something innovative. Unfortunately, not every project is successful, particularly those that aren’t planned and executed by crypto natives.

Blockchain development is the process of implementing distributed ledger technology (DLT) in various industries. It implies the creation of applications and systems that operate on that ledger. DLT is synonymous with the technology that securely stores and transfers assets. It’s a transparent and scalable system that cannot be altered.

Apart from creation, blockchain development also involves designing and maintaining the system. In most cases, it also includes smart contract development, the creation of decentralized applications (dApps), or a transition to decentralized finances (DeFi).

Why would anyone require blockchain project development? Its purpose can vary depending on the industry and creators’ goals. The purpose could be the creation of a decentralized system for cryptocurrency or the transformation of the healthcare system. The goal could also be the development of the NFT marketplace, incorporating blockchain into the supply chain, or revolutionizing advertisements.

Regardless of the purpose, blockchain development projects usually involve similar stages and milestones. The particular steps may vary slightly, but the general structure remains the same.

What is the blockchain development life cycle?

Determine the main objectives of the project

The main idea of implementing blockchain is that it can solve problems that can’t be tackled with traditional methods. It’s a revolutionary technology that can bring positive change to various industries. However, it’s also expensive and time-consuming. That’s why you should only develop blockchain if it’s the ultimate solution to a particular problem.

Consequently, the first step is determining what problems you’re attempting to solve.

The next step is to choose the appropriate consensus mechanism i.e. a set of protocols that will determine the operation of the distributed ledger. Two main types are available: Proof of Work (PoW) and Proof of Stake (PoS).

PoW is the consensus mechanism that requires immense computing power to validate any actions taken on blockchain. It utilizes miners that solve complicated mathematical puzzles to verify transactions and avert fraudulent activities.

PoS, on the other hand, is the consensus mechanism that relies on validators rather than miners, requiring less computing power as a result. On PoS blockchains, the owners of a token or cryptocurrency verify the transactions themselves.

Proof of Stake is a preferred consensus mechanism as it isn’t as costly as Proof of Work.

Choose the suitable platform: Ethereum vs Solana vs Polygon

Once you determine the consensus, you should also select the platform for your blockchain project. Multiple platforms are available and the final choice largely depends on the peculiarities of your project. At MaxinAI, we work on Ethereum, Solana, and Polygon networks.

Ethereum is one of the most popular blockchains due to its flexible, diverse, and rich ecosystem. Until recently, the creators would steer away from using it because of its Proof of Work operation and high transaction fees. However, on September 15th, 2022, Ethereum transitioned from PoW to PoS by merging the Ethereum Mainnet with the Beacon Chain.

Solana is another popular blockchain thanks to its low costs and high-speed operation. It’s great for creating decentralized exchange systems or decentralized games.

Unlike Solana and Ethereum, Polygon is a sidechain rather than an independent blockchain. It’s a scaling platform for Ethereum and is mainly used because of low fees.

After choosing the platform, consult your development team about the programming languages that would be suitable for the projects. These could be Rust, Solidity, or traditional software development languages.

At this stage, it’s necessary to determine the blockchain’s architecture and start designing it. The choice here falls down to permissionless and permissioned blockchains. The former is a blockchain network that doesn’t require authorization for entry – you can freely make transactions without anybody else’s approval. The latter has ‘security guards’ who determine which group of people can enter the ecosystem, participate in the governance, and have access to basic functions.

You can also choose between public (accessible for everyone) and private (requires permission) blockchains. Public blockchains are usually utilized for large projects, such as cryptocurrency, while private blockchains are more suitable for companies or decentralized autonomous organizations (DAOs).

The next step is to start configuring the application. This is where you start implementing permissions, block signatures and address formats. Here, you should ensure everything is how it should be because this information won’t be modifiable once it gets to the blockchain.

Take your time, look through the previous steps once again, and ensure you selected each stage accurately. Utilizing consulting services or talking to your in-house/outsourced development team could also be useful.

Build new application programming interfaces (APIs) or use existing ones

APIs are basically middlemen between two different applications. In this case, APIs ensure that the application will operate properly on the blockchain network. They are essential for retrieving data, creating key pairs, or undertaking auditing capabilities.

You can build APIs from scratch or use existing ones. If the project timeline is tight, it’s better to use existing APIs. If you have the luxury to create them and your project requires customized APIs, you can go ahead and build them from scratch.

The APIs that are required for any blockchain project are as follows: smart contract management, key management, the generation of addresses and keys, as well as the management of the smart asset lifecycle.

Naturally, you can’t run a blockchain application without an interface. At this stage, you should start designing the user and admin interfaces. Once again, programming languages should also be selected depending on the project’s peculiarities and your development team’s competencies.

Build a Minimum Viable Product (MVP) and test your project

The final milestone in the blockchain project development life cycle is the creation of the MVP. It’s the most basic version of the blockchain application or system, allowing the developers and creators to see whether the project is viable. It’s mainly used to identify existing issues and test the functionalities. Once the MVP is verified and approved, it’s possible to start incorporating more advanced features.

Starting with a completed project would be nonsensical as it would be a waste of time. The basic outline is enough to determine the future steps in the project.

Things to remember about the blockchain development process

The blockchain development life cycle isn’t simple – each stage requires undivided attention, careful planning, and a creative attitude. For the successful execution of the project, you need a team of developers that aren’t afraid to think outside the box and implement unconventional approaches.

That’s why it’s a good idea to turn to outsource and consult MaxinAI about your project. You’ll get access to talented crypto native developers that know how the project life cycle works. You’ll receive much-needed consultation, transparent communication, and excellent end results.

Contact us today for a successful blockchain project tomorrow!