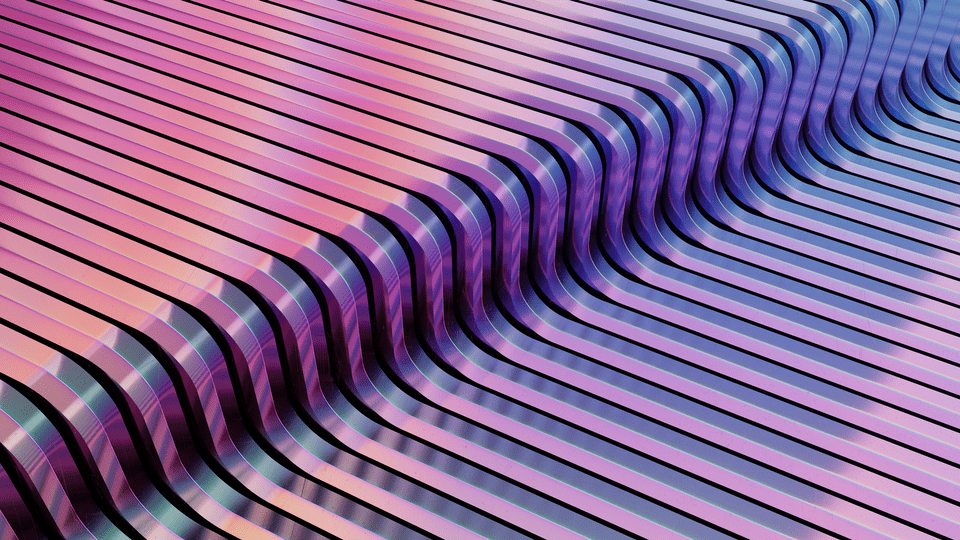 Blockchain technology is the best solution if you want to transform your company digitally. It has efficiently produced robust impacts in the technological world since its start.

Programs such as smart contracts and decentralized applications (DApps) leverage blockchain technology to offer practical solutions for various sectors. The good news is that firms can embrace it without spending much money. This sounds pretty fantastic. Many firms still, nevertheless, fall short of creating magic and getting the most out of it.

Decentralized apps and smart contracts are two technologies made for distinct tasks, even though they are still regarded as being comparable. We’ll highlight some fundamental differences between the two blockchain technologies in the paragraphs below. Read on to grab the details below.

Dapps’ full meaning is Decentralized applications. Peer-to-peer networks are used to power this type of program. For ease, they also include a user interface. These P2P applications function similarly to ordinary apps but are constructed using smart contracts on a blockchain. During the first inception of the blockchain, its creators wished to give their invention more utility. DApps become unique apps linked to blockchains as a result.

DApps are the software section that interplays with the blockchain and controls the state of every user on the network. The fundamental principles of a decentralized app are shown via smart contracts. DApps have the same standard website, or mobile app user interface as any other app. The front end of a decentralized app is developed to depict what users would see, while the back end is designed to accommodate all business logic.

Decentralized apps come in a variety of forms. There are cryptocurrency-specific financial applications first. These DApps let users exchange crypto and manage money via blockchains. Real-world enterprise connection is another field of application. For instance, logistical organizations utilize DApps to manage their shipments and leverage smart contracts to automate numerous procedures.

The most widely used platform for DApps is Ethereum Although; there are some lovely substitutes as well. Some top DApps platforms in 2022 are Tron, Cosmos, EOS, and NEO.

What are smart contracts?

Smart contracts are programs kept on a blockchain network and only operate when specific requirements are met. They are commonly employed to carry out agreements between parties, providing immediate results without wasting time or needing an intermediary. When certain conditions are met, smart contracts are automatic algorithms that streamline the following activity to continue the operation.

They work by executing instructions such as “if, when, then,” which are written into the code of a smart contract. Upon verification, the actions are carried out by a network of member computers.

Transactions between parties, sending updated alerts, registering a car, and issuing tickets are a few of these responsibilities. The blockchain is promptly updated after the procedure is finished with the inclusion of a new block. Additionally, after it has been added to the chain, the transaction data cannot be changed, and only members with access rights can view the results.

Several sectors now make use of smart contracts. For instance, they have gained popularity in finance due to their practicality. Smart contracts provide an alternative to conventional contracts and agreements. Smart contracts are utilized in gaming for in-game purchases, particularly now that crypto and NFTs are more popular. In addition to other fields, smart contracts can be applied in law and real estate.

Due to its significant contribution to the advancement of smart contracts, Ethereum is regarded as the primary smart contract platform. Several excellent alternatives you could consider, some of the leading smart contracts platforms in 2022 are Binance smart chain, Polkadot, Solana, and EOS.

What Characteristics Do DApps and Smart Contracts Possess?

It could be challenging for newbies to comprehend DApps, smart contracts, and other blockchain-powered solutions. If you examine them more closely, they are not all that complicated. These are DApps’ primary characteristics:

Listed below are some features of the smart contract:

What is the difference between DApps and smart contracts?

Some of the differences between Apps and smart contracts are listed below:

What do DApps and smart contracts have in common?

DApps and smart contracts are automated and run on a decentralized network; no single governing body has any authority over them. Due to their shared use of the Ethereum blockchain, these two systems were once regarded as one. Although they are closely related, smart contracts and DApps are different.

What Function Do Tokens Perform in DApp and Smart Contract Processes?

To utilize a decentralized program, tokens are required. DApps need tokens specific to each DApp even when developed on Ethereum or another blockchain. These tokens effectively serve as a unique form of money. For instance, when playing a video game, you can pay real money to buy in-game cash. To enjoy the functionality of DApps, you must purchase tokens. In contrast to many cryptos, they are also inexpensive and accessible. As a result, using tokens when interacting with DApps is more practical and effective.

How Do Smart Contracts and DApps Interact the Same Way?

What Are the Differences Between DApps and Smart Contracts?

What Characteristics Do DApps and Smart Contracts Possess?

Smart contracts enable the automation of several contracts while maintaining their accuracy and transparency. The costs are also decreased as a result of smart contracts. Decentralized apps (DApps) are those created on the blockchain that is not under the control of a centralized authority.

What Characterizes DApps and Smart Contracts as Similar?

Technologies created and operating on a blockchain include smart contracts and DApps. However, the fascinating question is, how do a DApp and a smart contract interact if they aren’t the same? These two systems are distinct from one another, but they are nonetheless seen as almost the same on the Ethereum blockchain. They are linked to this system, which they use to carry out tasks.

Since its inception, blockchain technology has advanced significantly, but the journey is far from complete.

Firms struggling in today’s competitive marketplace can learn how to use blockchain components in their operations effectively, and they will experience advancement. They will not merely make progress, but they will also distinguish themselves from their competitors. To gain benefits, they must start with a solid knowledge of decentralized apps and smart contracts and put those concepts into practice.

Therefore, all a company needs to do to help a brand stick out is comprehend unique features and implement them before rivals do.