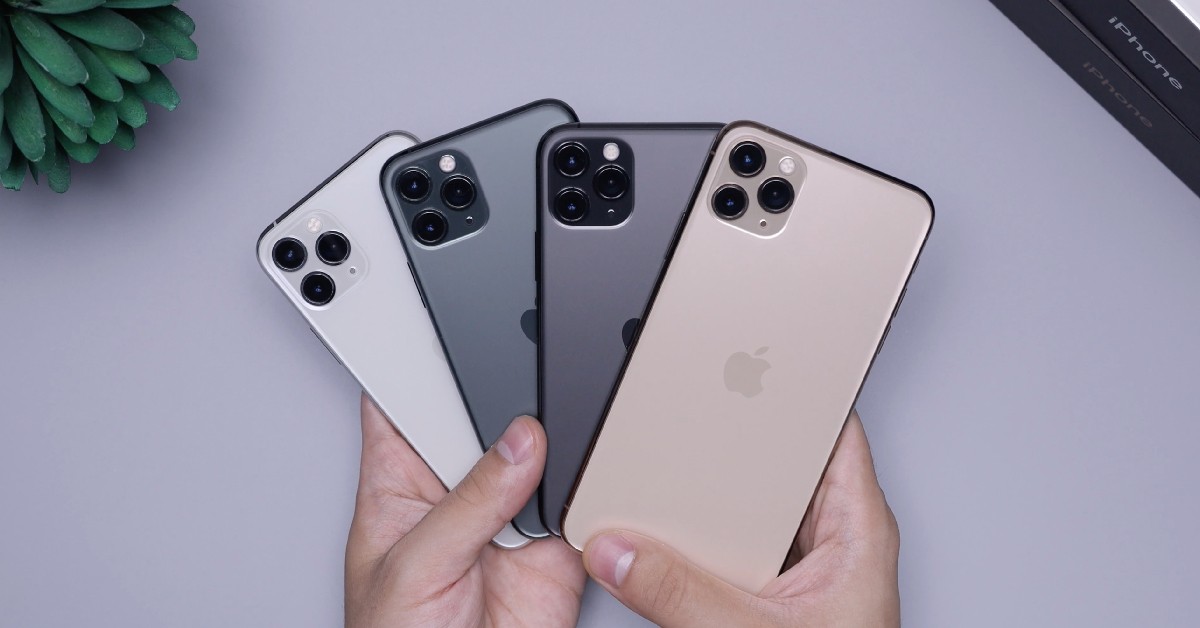 Mobile applications are becoming more and more popular in today’s world. Gone are the days where we would only use our phones for phone calls or texting. Nowadays, most people rely on their mobile devices for shopping, entertainment, socializing with friends and family, paying bills – basically everything!

As a result of this trend, many companies have recognized the importance of developing a mobile application and since you are reading this, you may be thinking of developing one yourself.

In this post, we will look at the essential skills needed to develop a mobile application. These skills include programming languages, team dynamics and project management. Knowing these skills will help you in your future endeavors in developing a mobile app or any other type of software for that matter. Let’s get started!

What is a mobile application?

Before we get into the nitty-gritty of the skills you’ll need to develop an app, let me first share with you what mobile apps are and why they’re such a popular topic right now.

A mobile app is a piece of software that acts like any other computer program and can be used to do anything from social networking to playing games. Today, most companies offer a mobile application because it is a more efficient way for customers to interact with the business rather than using their website on a mobile device, which can be inconvenient and difficult to use or navigate.

The reason mobile apps are so widely utilized today is the increasing focus on user experience. As we mentioned earlier, accessing web pages on mobile devices can be problematic because the website is generally not optimized for that type of device.

Mobile apps, on the other hand, can perform actions like sending push notifications, perform actions much faster than a mobile website, offer more customization and make better use of mobile device functions.

Now that you have a better understanding of what mobile apps are and why they are necessary, let’s take a look at the essential skills needed to develop one.

As with any software project, programming is necessary for developing an app. There are many different types of mobile applications and each type uses its own language or set of languages depending on which operating system it is designed for.

Generally, there are three different types of mobile apps:

Unfortunately, there isn’t a single language that can be used to develop an app but rather several languages you need to have in your arsenal when embarking on this journey.

User experience design is the practice of enhancing user satisfaction by improving the usability, accessibility, and pleasure provided in the interaction between the user and app.

It is very important that you invest some time and funds in the UX design process at some point during your application development. This is due to the fact that users who are satisfied with your app and find it intuitive and simple will be more likely to come back and use it again, which translates to increased revenue for you.

Mobile UX Design Skills that are required to create a good app:

Effective project management is important for app development. It will help you stay organized and on track with your project timeline.

It’s also important to make sure that everyone involved in the app development process is kept up-to-date about their particular role, as well as what needs to be done next so there are no delays or setbacks at any point during the mobile application development life cycle.

Project management skills that are required to develop an app:

Testing and QA is the final step in which you check your app to see if it meets all of its criteria and goals, as well as ensuring that there are no bugs or errors present within it before launching it on the market for everyone to use.

It is important to not skip this step because it will help you identify any potential problems before they occur, as well make sure that your app is up to par with what the market expects.

Here are some of the top mobile app testing strategies that can help  you launch a quality app:

In a world where mobile devices and apps are becoming more and more popular, customers are more demanding and looking for quality products that meet their needs and provide the best user experience possible.

That’s why it’s important to make sure that the app you are developing is up-to-date with the trends in order for you to be able to compete when launching on the market.

Hopefully, our blog post has provided you with some useful insights that will give you a great headstart start when developing your own app.

Looking for a company that can help you develop your app, schedule a free consultation with us today! We have a wide range of experience and expertise within the app development industry and would love to help you ensure a smooth rollout of your product.